Directed by Natalie Burkhart (DFW Column Award Winner)
Fight Direction by Carlo J. Aceytuno (SAFD AAC)
Upright Theatre Co. is holding auditions for its upcoming production of Wait Until Dark. Performers are asked to submit a video of them reading the sides of their choice along with their conflict calendar, headshot and resume to auditions@uprighttheatre.org by 11pm on August 11, 2022. Callbacks (if needed) will be on August 18, 2022, at 6:30pm. Audition sides and conflict calendars can be found at the bottom of this page.

ABOUT THE SHOW:
In 1944 Greenwich Village, Susan Hendrix, a blind yet capable woman, is imperiled by a trio of men in her own apartment. As the climax builds, Susan discovers that her blindness just might be the key to her escape, but she and her tormentors must wait until dark to play out this classic thriller's chilling conclusion.

SUSAN - Blinded in an automobile accident a year and a half ago, Susan, a vivacious and capable woman, is attempting to rebuild her life with her husband, Sam, whom she met in the hospital where she was recovering; she is at her most vulnerable though, a feeling she doesn’t like, as she tries to prove to Sam and to herself that she can be successful. Age 20-39.

GLORIA - a young girl struggling in a difficult NYC childhood, Gloria has no one in her life; she’s bright and wants to be helpful, has a crush on Sam, and resents Susan, even though she secretly admires her for her spunk; and to top it all off, she just got glasses! She’s pretty miserable and takes it out on whomever she can (except Sam). Age 11-14.

MIKE - lieutenant in the Marines who knew Sam while they were attached to the same unit; in fact, Sam saved his life and he stopped by to see him while in New York on leave; at least, that’s who the audience believes he is until they discover at the end of Act I (in this new adaptation of the play) that he is part of the “con.” Age 30-50.

ROAT - a true psychopath with a love of the “con,” Roat is a master of disguise, with no conscience whatsoever, and more athletic than he appears; he impersonates “Harry Roat, Sr.” (an out-of-control angry man in his ‘70s) and his son Harry Roat, Jr. (a henpecked man in his ‘40s) as part of this current vicious con game. Age 30-50.

CARLINO - a bearish man who has been recently released after three years in prison; a bit dim, he’s still wary of what he can’t control; the one thing he knows well is his role in the “con:” Sgt. Carlino, the overworked cop who’s on the hunt for the criminal. Age 30-50.

SAM - a tough ex-Marine, he still suffers from PTSD, and he met his new wife when they were both hospitalized; she found him when he was struggling to find his way back from the war; he found her when she was trying to pretend she could cope without any help in her new blindness; a photographer, he wants Susan to be as independent as possible, and he sometimes sees her with the coldness of the camera lens, with a seeming dispassionate perfectionism. Age 25-40.

AUDITION INFORMATION
AUDITION DATE: Audition videos due Thursday, August 11 at 11pm. Callbacks (if needed) will be Thursday, August 18 at 6:30pm. Audition forms and conflict calendars can be found below.
LOCATION: Upright Theatre Company’s Studio on Main, 2501 N Main St, Ste 210, Euless, TX 76039
REHEARSALS: Rehearsals will be held at Upright’s Studio on Main beginning September 3, 2022, and will generally be 3-4 nights per week from 6:30-10pm, Monday through Thursday and Saturday from 11a-3p. Not all actors will be called for every rehearsal.
*Face masks are recommended for all in-person rehearsals and will become required should the community level for Tarrant County reach high on the CDC website.
PERFORMANCE DATES: October 7-30, 2022, on Fridays and Saturdays at 7:30pm and Sundays at 3pm.

ABOUT UPRIGHT THEATRE COMPANY
Upright Theatre Company, Inc. is a 501(c)(3) non-profit organization founded in 2020 with the goal of providing high-quality artistic and educational programming to the community. Upright Theatre Company promotes artistic excellence in the performing arts, along with education and outreach opportunities that work to provide public access to the arts and arts education. Upright Theatre Company's mission is to elevate the culture of our community by presenting classic and contemporary works that challenge thought, inspire empathy and enhance personal growth; to provide a safe, nurturing and professional educational experience for emerging artists; to promote the talents of our diverse community by collaborating with local businesses, showcasing local artists and cultivating the arts for local families.
Important Links:
CLICK HERE FOR THE AUDITION FORM
CLICK HERE FOR THE CONFLICT CALENDAR
CLICK HERE FOR AUDITION SIDES
​​
For more info, please email auditions@uprighttheatre.org. 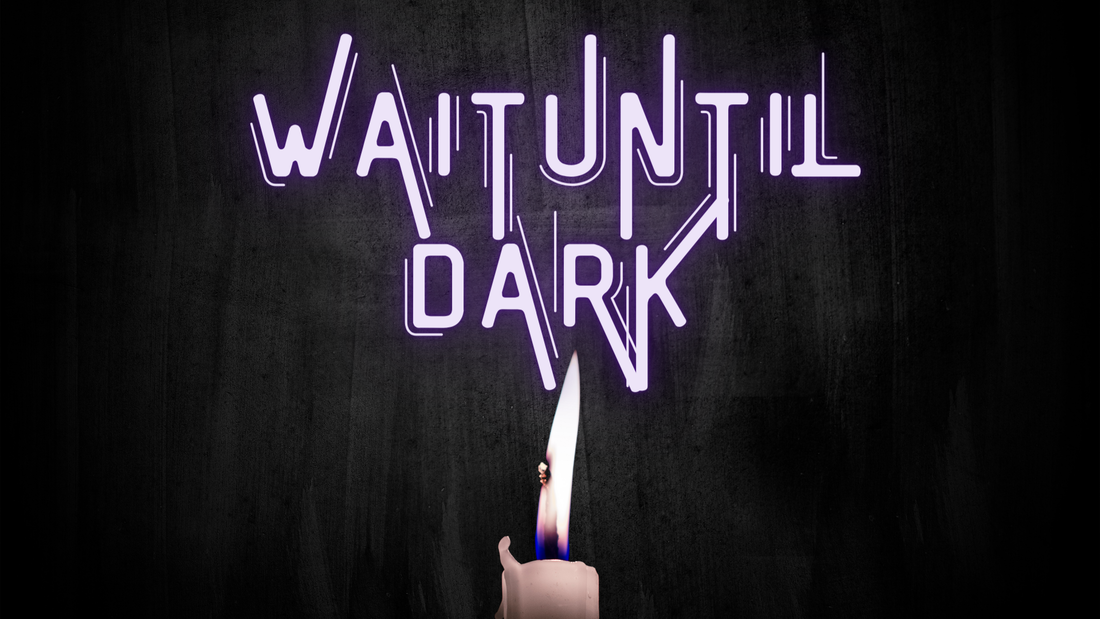 We have taken enhanced health and safety measures for our guests, students and staff. Guests must follow all posted instructions while in-person at Upright Theatre Company. Face masks are highly recommended and will become required should the COVID-19 community level for Tarrant County reach high on the CDC website.

An inherent risk of exposure to COVID-19 exists in any public place where people are present. COVID-19 is an extremely contagious disease that can lead to severe illness and death. According to the Centers for Disease Control and Prevention, senior citizens and guests with underlying medical conditions are especially vulnerable. By visiting Upright Theatre Company, you voluntarily assume all risks related to exposure to COVID-19.