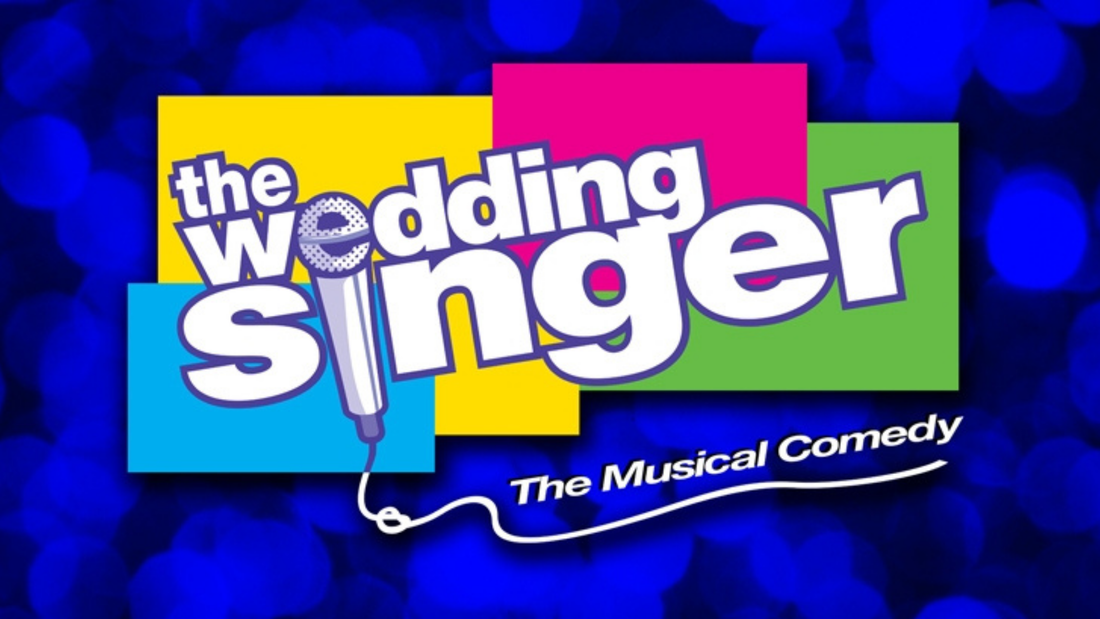 The Wedding Singer takes us back to a time when hair was big, greed was good, collars were up and a wedding singer might just be the coolest guy in the room. Based on the hit Adam Sandler movie, The Wedding Singer's sparkling new score does for the '80s what Hairspray did for the '60s. Just say yes to the most romantic musical in twenty years.
It's 1985, and rock star wannabe, Robbie Hart, is New Jersey's favorite wedding singer. He's the life of the party until his own fiancée leaves him at the altar. Shot through the heart, Robbie makes every wedding as disastrous as his own. Enter Julia, a winsome waitress who wins his affection. As luck would have it, Julia is about to be married to a Wall Street shark, and, unless Robbie can pull off the performance of a decade, the girl of his dreams will be gone forever. 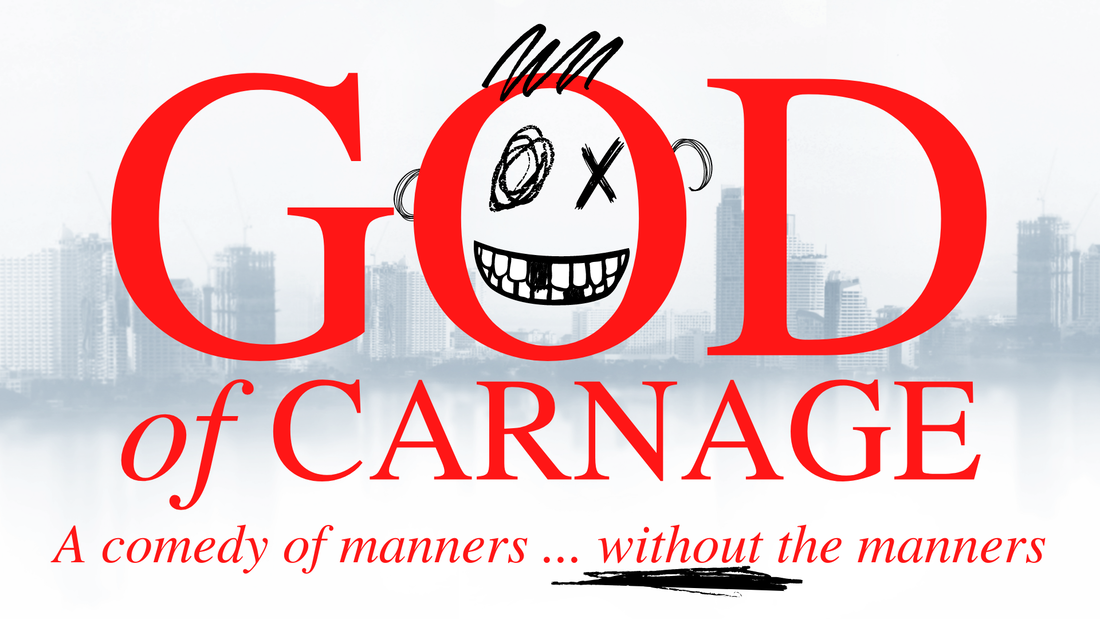 ​This Tony Award-winning comedy is about two sets of parents who meet up to resolve a playground fight between their sons. As the parents discuss bullying and seek resolutions, their civility quickly devolves into savage bickering and accusations. As their middle-class cocktail gathering becomes an ideological warzone full of tears and tantrums, it becomes clear that these grown-ups need some disciplining of their own. 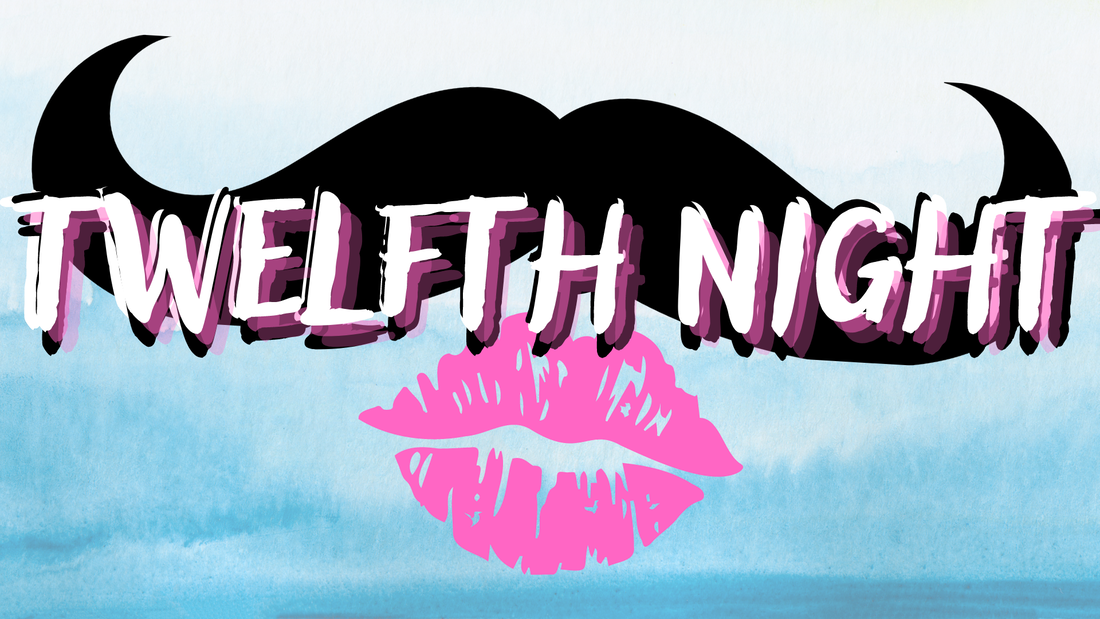 Twelfth Night
By William Shakespeare
Performances May 26th - June 17th
​
Join us for Shakespeare's hilarious story of gender confusion, in which a girl disguises herself as a man to be near the count she adores, only to be pursued by the woman he loves. Twelfth Night is a fast-paced romantic comedy with interwoven plots of romance, mistaken identities, and practical jokes you won’t want to miss! 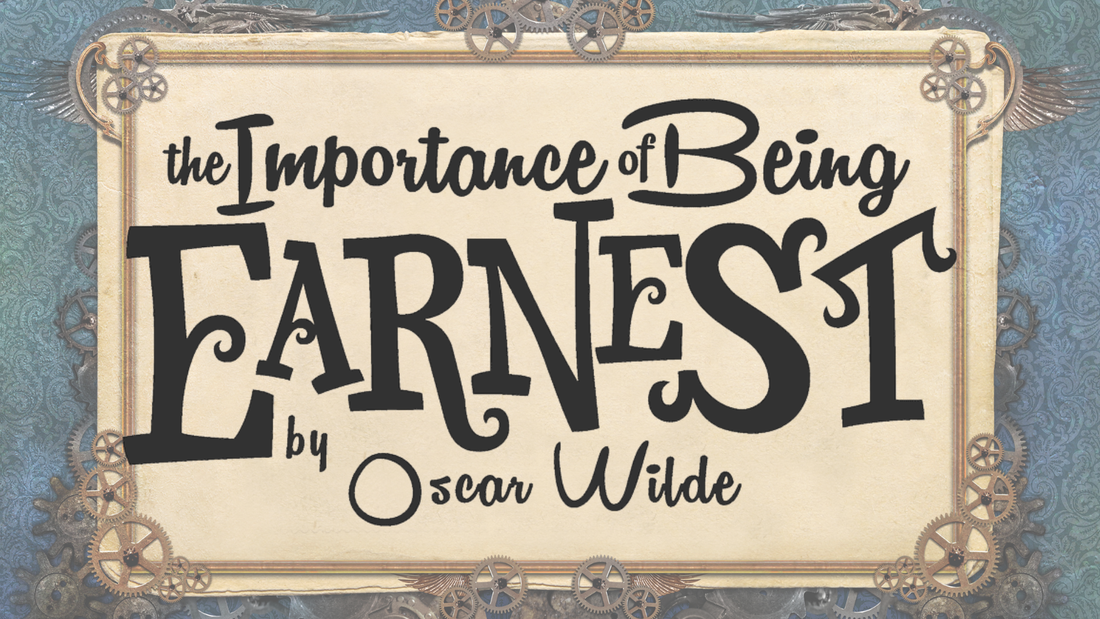 
Cecily Cardew and Gwendolen Fairfax are both in love with the same mythical suitor. Jack Worthing has wooed Gwendolen under the name Ernest while Algernon has also posed as Ernest to win the heart of Jack's ward, Cecily. When all four arrive at Jack's country home on the same weekend, the "rivals" to fight for Ernest's undivided attention and the "Ernests" to claim their beloveds, pandemonium breaks loose.